What is the Techwear? | Darkwear, Streetwear, Urban Outfits
🎫 BF & CM SALES - 15% Off All Orders
Close Menu

What is the Techwear? I remember when I was very young, I liked ninjas and mechas.

Sometimes on the way to school, I was thinking of a group of strong tough guys rushing out from the corner to make things difficult for me, and then I was full of energy and put all the enemies down.

I still blush a bit now when I think about it, because occasionally I want to be fascinated, I will suddenly shout and swing, or pretend that someone is chasing into the alley.

In short, every boy should have lived in a black, cold and aloof ninja or future samurai. And the Techwear we are talking about today is what boys dream of.

Before talking about Techwer, let's talk about a broader style: CYBERPUNK. 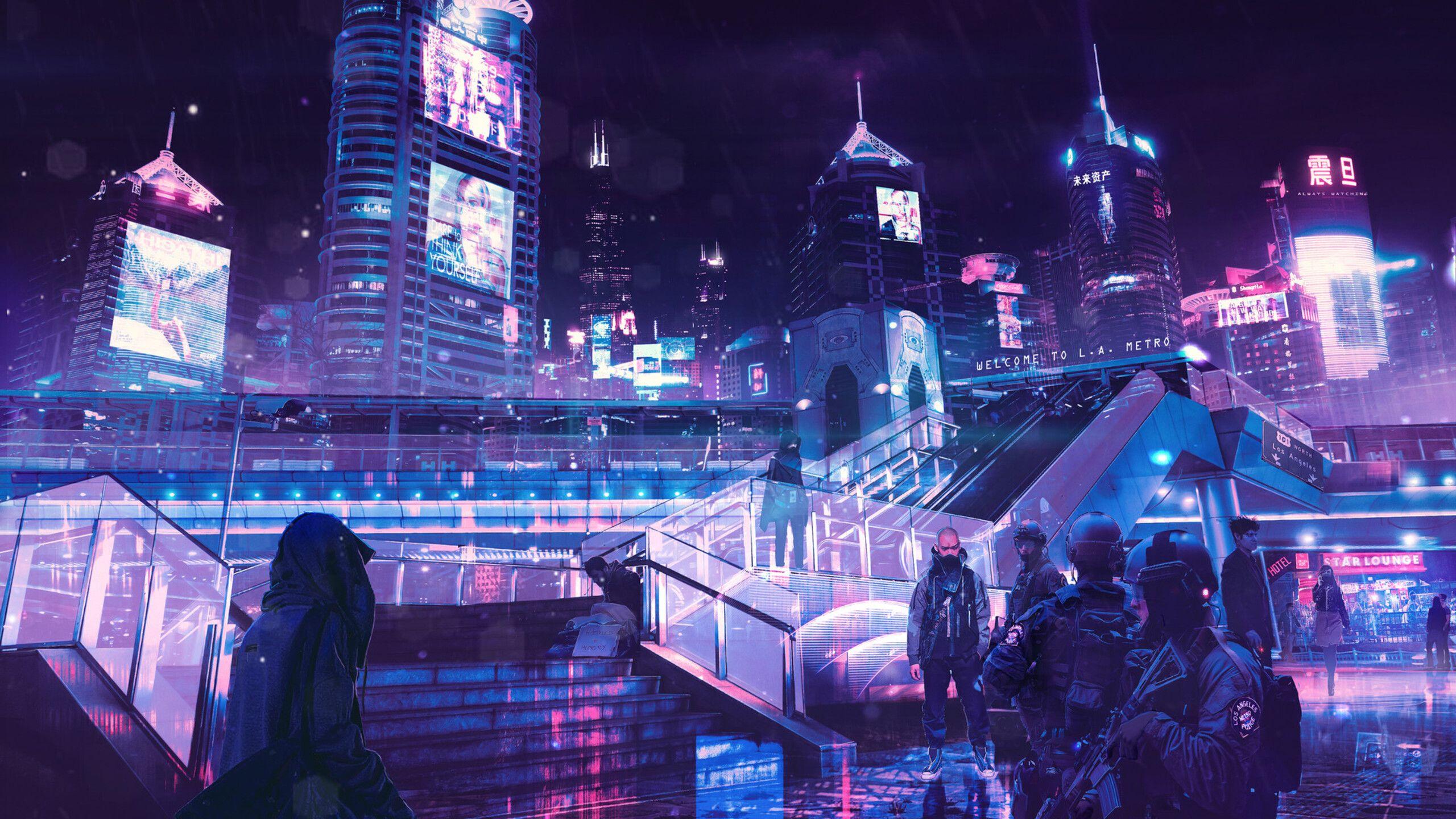 So, what is Cyberpunk?

Cyberpunk in cyberpunk refers to Cybernetic, which originated in the 1940s, and is mainly to study the laws of communication and control in the society of machines and life.

Punk refers to the music subculture (punk) in the 1970s. The punk spirit is a dystopian spirit. It tells everyone: not everyone is doing well, not everyone has to be the same.

In the 1980s, with the rapid development of world technology, Americans were clamoring for the implementation of the "Star Wars" plan. Biological Engineering and Microelectronic Engineering evolved rapidly, and the world entered a golden age of technological development.

And in this era, the neglect of "Humanities" makes some people dissatisfied, they suspect:

When we enter a high-tech society, will that really be our ideal society? Is the society of the future a perfect utopia? Can robots and humans live in peace?

Based on these questions, these people began to create some rebellious works, expressing their denial of the rapid development of science and technology while ignoring the humanistic spirit.

In 1982, "Blade Runner" turned out to be a story of a group of bionics pretending to be humans in order to avoid being hunted down by humans. The ethical relationship between humans and robots has aroused people's attention and thought.

In 1983, Bruce wrote "Cyberpunk", a short story that brought cyberpunk into the public eye.

In these works, the creators constantly make people think, must a society that develops technology uncontrollably be beautiful? When science and technology create products that are getting closer and closer to humans, how should we deal with this ethical relationship?

Okay, let's not go far, and our protagonist today is the techwear, then how does cyberpunk derive the “Techwear”.

The key Visual Elements of cyberpunk are:

The Techwear is an extension of cyberpunk style in clothing. I understand that it can be said that cyberpunk is a narrow definition.

The overall dressing style is mainly pure black or neon colors such as pink, purple, and green, which correspond to the overall tone of the cyberpunk world.

Pay attention to windproof and waterproof materials, zipper-style design and the use of modular pockets, making the clothes more suitable for outdoor sports, corresponding to the severe rainy weather in the cyberpunk world.

The streamers and plastic buckles that can be seen everywhere are just like the intricate and intricate pipelines that extend in the city in Cyberpunk.

Cutting and shape design adding more technological elements to reproduce the clothing of the characters in cyberpunk works.

In 2000, Errolson Hugh launched its own brand ACRONYM®, with the above functional elements as the main feature, which has attracted wide attention. Among them, the Analog MD Clone Jacket launched in 2002 was selected as the best design product of the year by the US "Time" magazine.

Errolson Hugh continues to add functional elements to his design, such as: adjustable straps, concealed zippers and collar earphone magnets and other practical small details, so that every single product launched attracts attention, with a layered tailoring silhouette. While making cyberpunk flourish, it also allows ACRONYM® to quickly make a world of trends in the trend circle.

At the end of 2015, Errolson Hugh was invited to be the designer of the newly returned Nike outdoor branch NikeLab ACG. Nike ACG was launched in the 1990s and was originally designed for outdoor mountaineering. However, due to overpriced and trend changes, Nike ACG is also declining.

In the design of ACRONYM® and NikeLab ACG, it is not difficult to see that the definition of function is to show people a futuristic cyberpunk image with their own outfits.

However, we can search for the products of these two brands. We will find cruelly that because these clothes are made of more advanced fabrics, buckles and complicated cutting, the prices are more expensive, such as the simple ACRONYM® A jacket of the J series costs 1,736 Euros. So maybe this is the reason why Techwear is not popular.

After reading this content, if you are interested in Techwear, you can take a look at the collection of Jiye Heavy Industry. The lightweight price and style are a must for entry techwear.